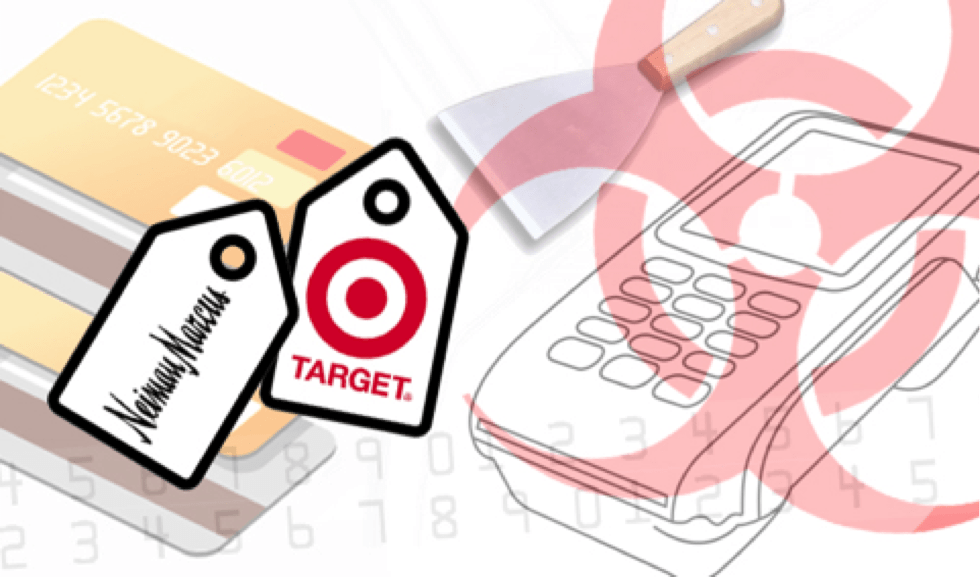 Retail Point-of-Sale (PoS) systems remain a top target for the financially motivated hacker. Theft of payment card data in large volume exists not only as its own segment within financial crime, but also serves to facilitate other even more harmful motives of today’s criminal elements.

To the businesses targeted by cyber criminals, the negative effects are far reaching with impact on brand reputation, consumer and investor confidence, and business growth strategies. With such a lucrative target as payment card data, adversary groups continue to adapt Tactics, Techniques, and Procedures (TTPs) in response to defenders’ change in security practices.

Analysis determined that the criminals are using advanced memory-resident techniques to maintain persistence and avoid detection. The malware likely required a significant amount of time and knowledge to create. We typically see techniques at this level by well-resourced, well-funded, motivated criminal organisations.

This on going campaign has targeted numerous organisations and their PoS systems. At a high-level, the methodology consists of the following steps:

Step 6: Collecting of data from PoS endpoints
The attacker explores the network using compromised privileged credentials and establishes persistent staging servers for deploying malware and collecting data from PoS endpoints. Several staging servers are utilised by the attackers to spread the workload and provide redundancy to thwart defensive measures. 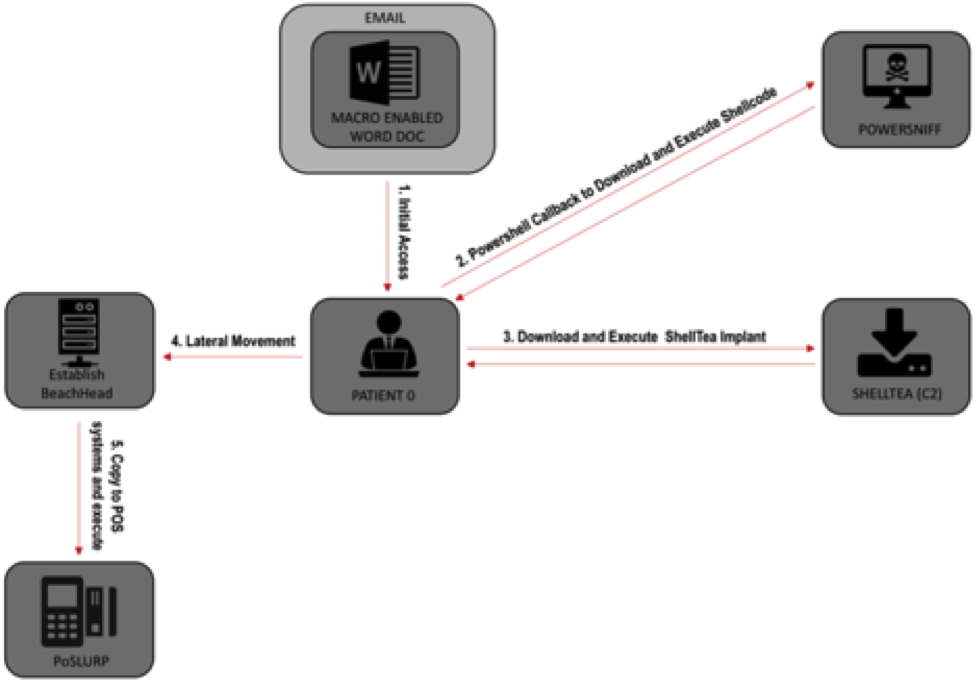 6 tips on how to mitigate PoS malware attacks

3.  application whitelisting on PoS systems
Utilise Microsoft’s built-in AppLocker or one of many commercial solutions. Much like the previous mitigation recommendation, PoS systems should be highly standardised and have no software running or installed that is not part of required functionality.

5. Create Whitelists or Greylists
To ensure which domains and IP addresses that your organisation is allowed to reach via the network.

6. Prohibit communication between distinct segments
Such as PoS and Store networks, except for required ports and protocols. Using different credentials in each network will greatly delay, if not eliminate, the attacker’s ability to traverse the networks.