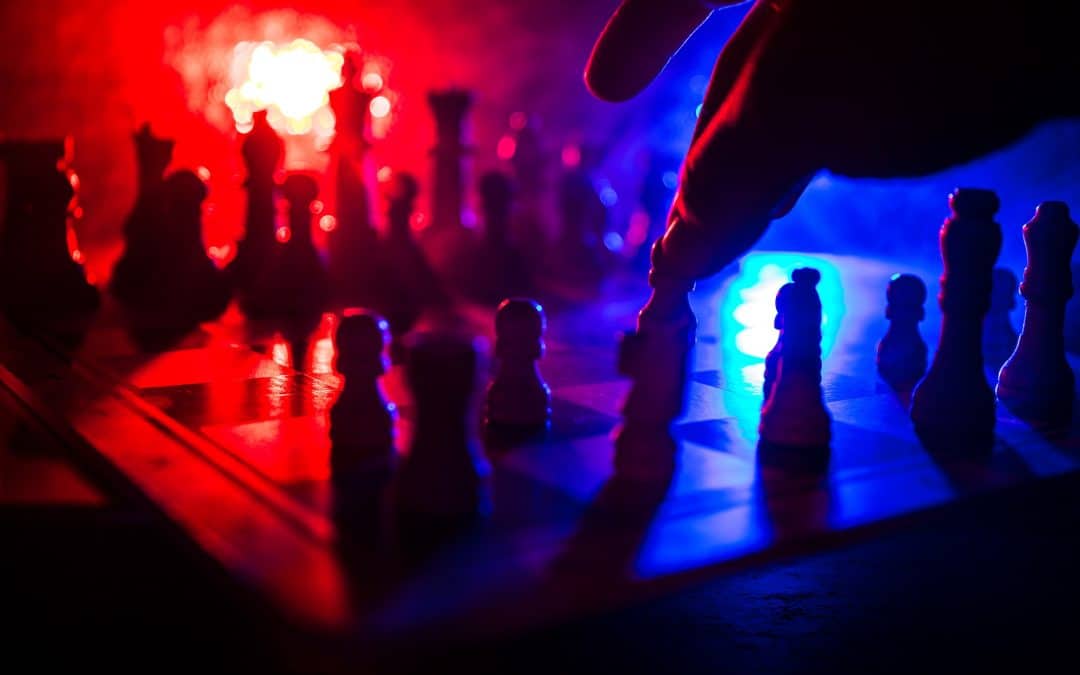 When it comes to keeping your organization off the radar of cyberattacks, there are two types of cybersecurity tests that are recommended: penetration testing and red teaming. They are often used interchangeably, although they are two different things. So, how do you tell the difference between a pentest and a red teaming assessment? In this article, we will explain it, with the purpose of helping you figure out which one is the best fit for your organization.

Penetration testing uncovers the organization’s cybersecurity vulnerabilities by viewing the network, application, devices, and/or physical security through the eyes of a bad actor. A skilled penetration tester can determine:

Penetration testing has become a necessity for most sectors in the complex cybersecurity landscape. In many cases, it is even mandated by law. For example,

Even organizations that believe they have little sensitive data to protect may be vulnerable to attempts to take over the network, install malware, disrupt services, and more. Penetration testing keeps up with developing technology because there are so many bad actors out there.

After all, your IT team designs, maintains, and monitors your security program on a daily basis. Regardless of how well they do their jobs, they could benefit from third-party testing from an outsider’s perspective.

Red teaming challenges your company’s detection and response capabilities to the test. The red team assessment simulates a malicious actor planning an attack and attempting to avoid detection. It also means that the attackers aren’t looking for as many vulnerabilities as they possibly can. Instead, it focuses on the one that will enable it to achieve its goal and assess the maturity of your company’s internal security.

Social engineering, network, wireless, external, or physical security, and other techniques are used by red teams, they usually require more people, resources, and time. The time frame of this type of attack depends strongly on in-scope size, success or failure in operations, security levels of the target, etc. We recommend using the term campaign instead of a defined number of weeks/months and adjusting this to match the needs of each individual customer. A realistic timeline would be between 2-3 months.

Organizations with more mature or sophisticated security postures are more likely to use red teaming (though this isn’t always the case). They’re looking for someone to come in and try to access sensitive information or breach the defences in whatever way they can, from a broad perspective, even after they’ve done penetration testing and patched most weaknesses.

This allows a team of security experts to zoom in on a specific target and hunt on internal vulnerabilities by applying physical and electronic social engineering techniques on the organization’s employees, as well as exploiting physical weaknesses to obtain entry to the premises.

Red teamers take their time to avoid being discovered (just as the cybercriminal would). Our Red Team assessment is a comprehensive attack simulation carried out by our highly trained security professionals to:

Which one is right for you? Red teaming or Penetration testing

The two represent different options for a company that is looking to strengthen its cybersecurity, and it might be difficult determining which one to choose depending on your actual scenario.

So, penetration testing aims to uncover as many vulnerabilities and configuration flaws as possible, exploit them, and assess risk. One amusing perspective is that the pen testers are pirates on the lookout, eager to grab wherever and whenever they can. Red teamers, in this analogy, would be more like ninjas, planning multi-faceted, controlled, and targeted attacks invisibly.

You wouldn’t send ninjas to search for every buried treasure in a certain area. You wouldn’t want to send noisy pirates on a secret mission, either. That is precisely the point we are trying to illustrate. When it comes to deciding between red teaming and pentesting, it all comes down to what you are looking for and in what stage your organization is in.

If your company’s security is in its early stages, we recommend using pentesting. We advise using a red team if your company relies on mature security programs.

Take your time to consider what is best for your company in terms of vulnerability scanning before making a rushed decision. If you like to speak to a security expert to decide which one is right for you? Contact us at info@fortytwo.nl.