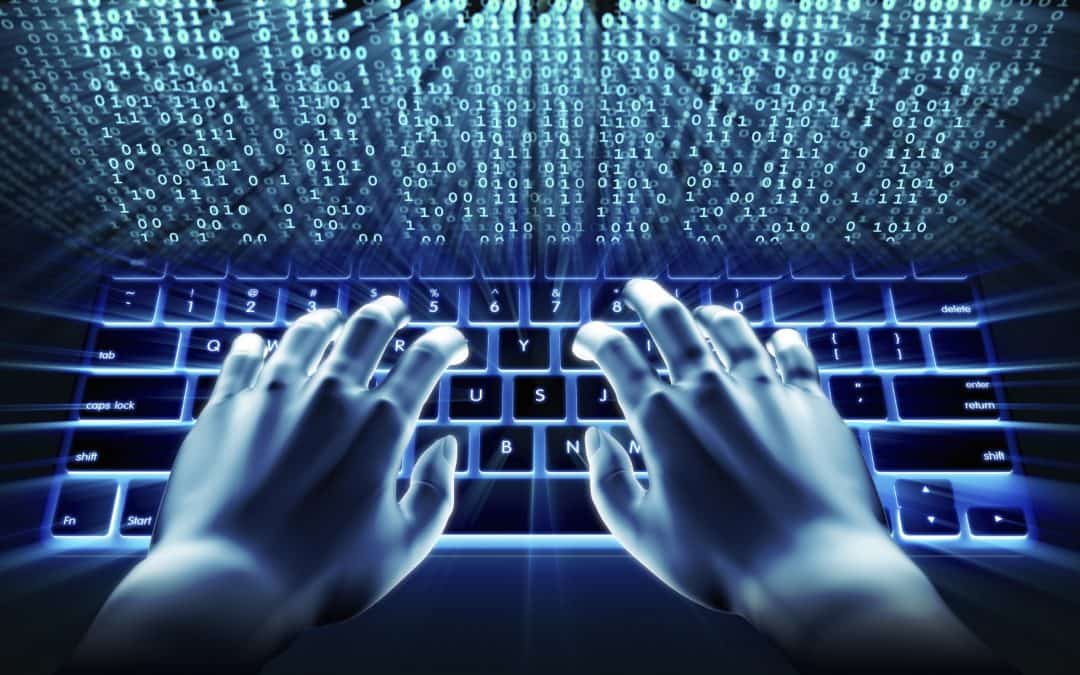 Penetration testing (or pen testing) – a legal attempt at gaining access to a protected computer system with the intention of identifying potential security loopholes in that system before cybercriminals do – is an integral part of information security. A pen test will provide an excellent view of the actual security state of an environment as well as the organisations security state.

Penetration testing is critical for all types of organisations, especially those that are subject to data privacy laws and regulations. Before conducting penetration tests it is important to dispel several myths and wrong conceptions about the practice.

1. Penetration Testing Is the Same as a Vulnerability Assessment

Vulnerability assessments include identifying and classifying known vulnerabilities, producing a list of prioritised flaws that require attention and recommending ways to fix them. Penetration tests, on the other hand, simulate an attacker’s actions. Results should include a report of how the tester undermined security to reach a previously agreed-upon goal, such as breaching the payroll system.

Many penetration testing tools exist in the market, and testers should use a variety of solutions. However more senior testers also build custom tools to go beyond the normal scope of testing. Obviously, proper testing requires expert skills and lots experience.

Many organisations use a blend of automation and human-driven security testing, but to clarify: Automated testing is scanning, not true penetration testing. Both have value, but humans find ways to break systems that machines do not. Experience, creativity, and curiosity are at the core of pen testing, which generally picks up where automation ends.

Penetration testing can include social engineering. As such, it is important to establish before testing whether the technology will be evaluated exclusively. In some cases, analysts may be authorised to do more, such as scan social media for exploitable information or attempt to phish sensitive data from users via email.

5. Penetration Testers Must Be Ignorant of the Systems They Target

Both people who have knowledge of the intended target system and those who do not can conduct penetration tests. In fact, people who understand the system can provide additional insights, since they know exactly what to look for.

6. Only Outside Parties Can Conduct Penetration Testing

Penetration testing can be conducted by employees, contractors or other external third parties. Ideally, external testers periodically check the work of internal testers.

7. Penetration Testing Is an Optional Luxury for Big Companies

Penetration testing can be proactive or reactive. Ideally, tests are performed to help prevent a breach. However, penetration testing during post-breach forensic analysis can help security teams understand what happened and how — information that can also help an organisation prevent similar breaches in the future.

Find vulnerabilities before cybercriminals do

When done right, penetration testing can help organisations identify security flaws before cybercriminals can exploit them. So, don’t be afraid to look for outside assistance: Finding vulnerabilities before they’re in the hands of cybercriminals is a much better investment than cleaning up the mess.

Read more on the difference between a ‘Penetration test, Vulnerability scan and Risk analysis’?

This website uses cookies to improve your experience while you navigate through the website. Out of these, the cookies that are categorized as necessary are stored on your browser as they are essential for the working of basic functionalities of the website. We also use third-party cookies that help us analyze and understand how you use this website. These cookies will be stored in your browser only with your consent. You also have the option to opt-out of these cookies. But opting out of some of these cookies may affect your browsing experience.
Necessary Siempre activado
Necessary cookies are absolutely essential for the website to function properly. This category only includes cookies that ensures basic functionalities and security features of the website. These cookies do not store any personal information.
Non-necessary
Any cookies that may not be particularly necessary for the website to function and is used specifically to collect user personal data via analytics, ads, other embedded contents are termed as non-necessary cookies. It is mandatory to procure user consent prior to running these cookies on your website.
GUARDAR Y ACEPTAR