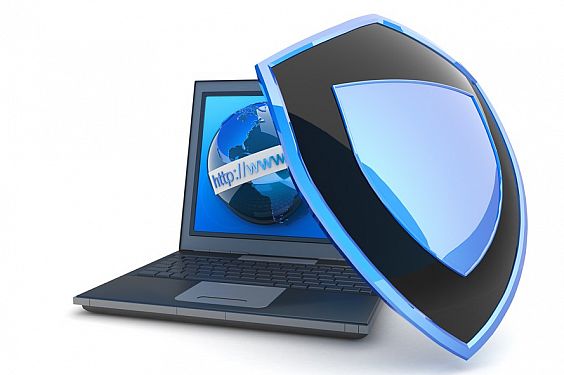 This blog is part of a blog series on the 12 requirements of PCI DSS. We discuss the common challenges and explain what kind of evidence is needed to comply with the requirement. Here we discuss:

The system vulnerabilities are continually discovered, which is why system components and custom software must be tested frequently to ensure that security controls continue to reflect a secure environment.

10 challenges and steps to consider

This is one of the requirements that incorporates several technical implementations to control and prevent threats. Do not hesitate to get advice from experts in the field. It will facilitate the way for compliance with PCI DSS.