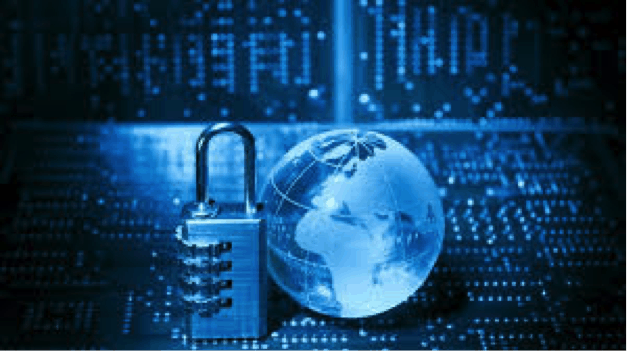 This blog is part of a blog series on the 12 PCI DSS Requirements. We discuss the common challenges and explain what kind of evidence is needed to comply with the requirement. Now we speak about:

Requirement 7 of PCI DSS focuses on restricting the access to the systems and cardholder data only to authorized personnel based on their roles and their job functions, thus avoiding the mishandling of the same, either due to clumsiness or malice.
The main challenges and steps that must be considered are:

We recommend implementing some of the known centralized access technologies to guarantee the access restriction to all the systems based on roles, this will be helpful for access management.