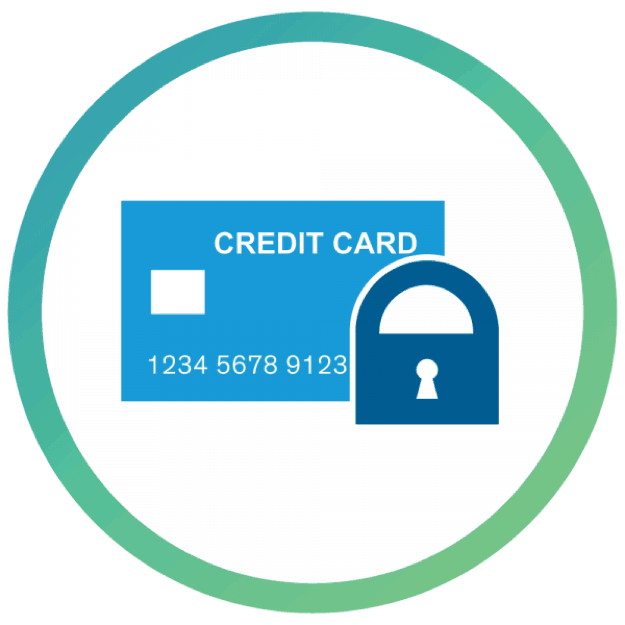 Tokenization is an excellent data security strategy that, unfortunately, only a few companies take advantage of. We believe that it is one of the best security strategies for credit card data and Payment Card Industry Data Security Standard (PCI DSS) scope reduction.

Tokenization is a process in which the PAN is replaced by a value called a token. The security is based mainly on the impossibility of determining the original PAN just knowing that only the value of said substitute and also depends on the strength of the process involved.

The most important advantage of this technique is that it reduces the amount of card data stored in the PCI DSS environment. Instead of them, there will only be arbitrary values ​​of the tokens to mitigate the risk involved.

This solution does not supplant the need to comply with PCI DSS. However, it reduces the efforts necessary to implement the requirements of the PCI DSS standard.

How to generate a token?

The token generation requires a process or method to create it. Generally, its creation includes but is not limited to the following:

When assessing security in a tokenization process, it is important to considerer all the elements that are involved in the technologies and mechanisms used in both to capture cardholder data and the processing of the transaction through the business environment.

The tokenization solution should also address the potential of the attack vectors and the risks either created or mitigated by these systems. Merchants and service providers should continue to monitor for new threats and potential risks to their existing use of tokenization.

The systems and processes of Tokenization must be strongly protected with security controls and monitoring to ensure their efficacy.

Being that the token generation is based on a reversible encryption method, where the token is the result of a mathematical function of the original PAN through the use of an encryption algorithm and cryptographic key resulting of this is an encrypted PAN, which is subject to the following considerations:

The tokenization solution can be implemented in several ways according to the need of the business you are trying to protect.

In addition, you must implement appropriate security controls, including the assignment of roles and responsibilities and the tokenization and de-tokenization processes to ensure the proper scope of CDE and compliance with the PCI DSS requirements.

If you have any further questions about using tokenization for your organization, please feel free to contact us.

Tweets by @FortytwoSec
This website uses cookies to improve your experience. We'll assume you're ok with this. Accept Read More
Privacybeleid

This website uses cookies to improve your experience while you navigate through the website. Out of these, the cookies that are categorized as necessary are stored on your browser as they are essential for the working of basic functionalities of the website. We also use third-party cookies that help us analyze and understand how you use this website. These cookies will be stored in your browser only with your consent. You also have the option to opt-out of these cookies. But opting out of some of these cookies may affect your browsing experience.
Necessary Altijd ingeschakeld

Any cookies that may not be particularly necessary for the website to function and is used specifically to collect user personal data via analytics, ads, other embedded contents are termed as non-necessary cookies. It is mandatory to procure user consent prior to running these cookies on your website.